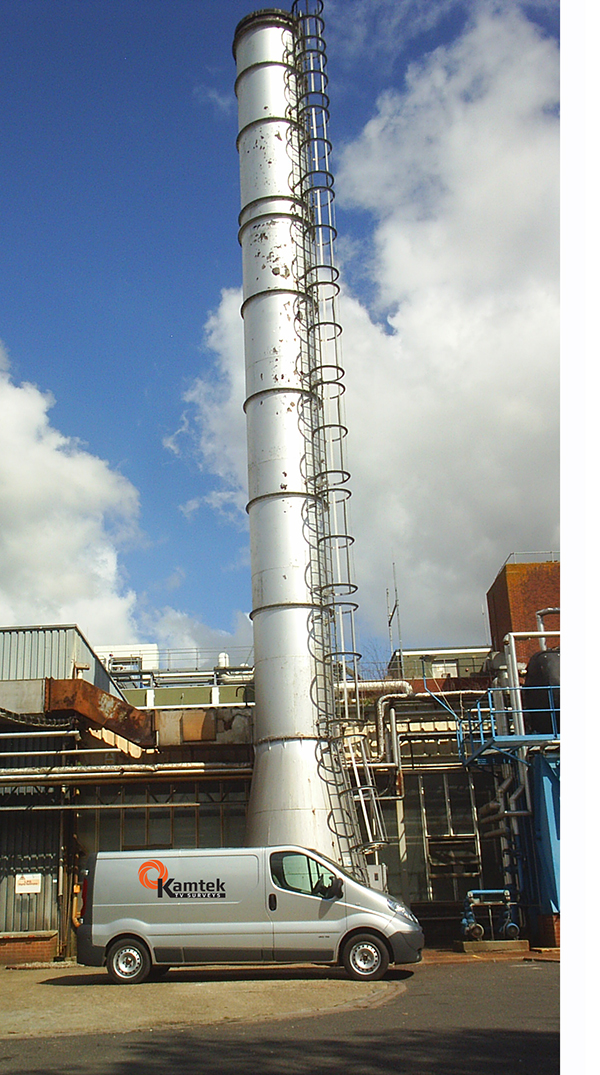 Having gained such a wealth of experience over the years in video surveys, and having invested in a wide range of specialist CCTV systems, we are able to undertake many different types of survey applications. From mine shafts to depths of 1000 metres, to the internal and external survey of free-standing chimneys, up to any height.

From our base in Hampshire we offer a service throughout the UK and Europe.

We have carried out pipeline surveys in Saudi Arabia, Bahrain, and Kuwait, to name but a few in the Middle East. At the Lisheen Mine in Ireland we have carried out many raised bore surveys prior to man entry. At the BASF main site in Germany and for the New Delhi Water Authority we deployed Sonar Survey equipment to map underground pipelines.

In the UK some of the more well know sites we have carried out CCTV surveys are Guys Hospital, The Royal Free Hospital, Windsor Castle, The Lloyd’s Building City of London, The Tate Gallery, Royal Festival Hall, RN Dockyard Devonport, Selfridges in Oxford Street, and John Lewis in Oxford Street. 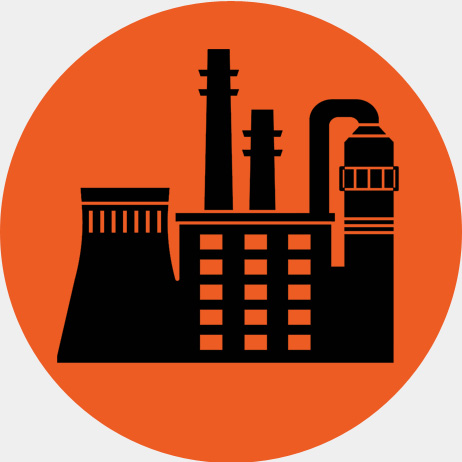 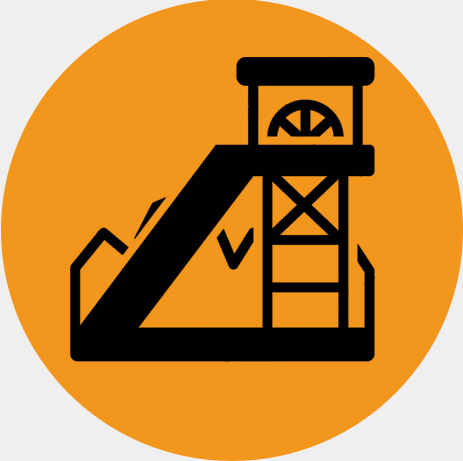 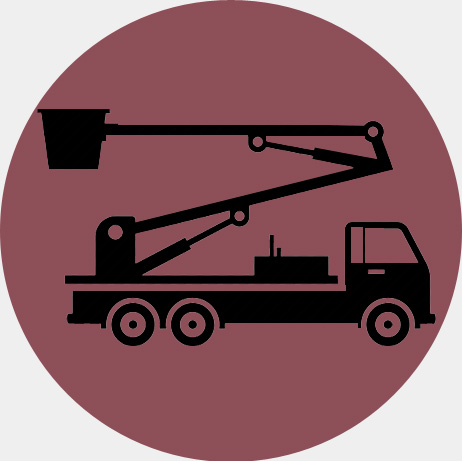